Here is something for you to ponder. Of the three book covers that I know about that illustrate phylogenetic networks, the two by computational scientists have stylized "trees" with straight edges, such as one sees in graphs, while the one from a biologist has curved branches, such as one sees in nature. Who says that you can't judge a book by its cover? 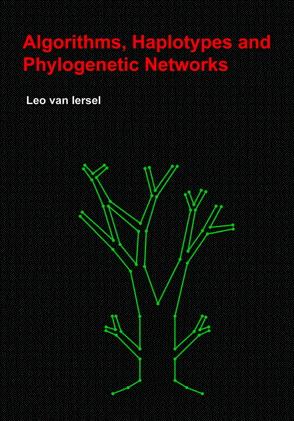 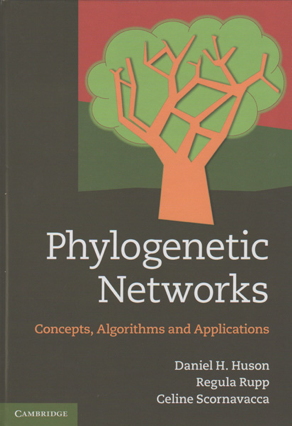 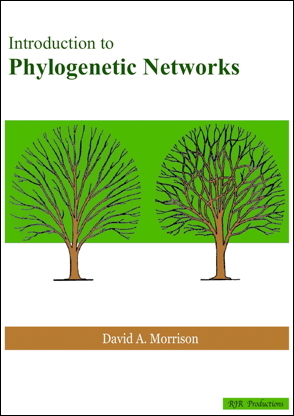