I have noted before (Evolution and timelines) that any history can be represented as a timeline, but a timeline diagram does not necessarily show an evolutionary history. Unfortunately, this does not stop people from putting the word "evolution" on their timeline diagrams.

The full majesty, and complexity, of the timline can be seen at the interactive version linked above. 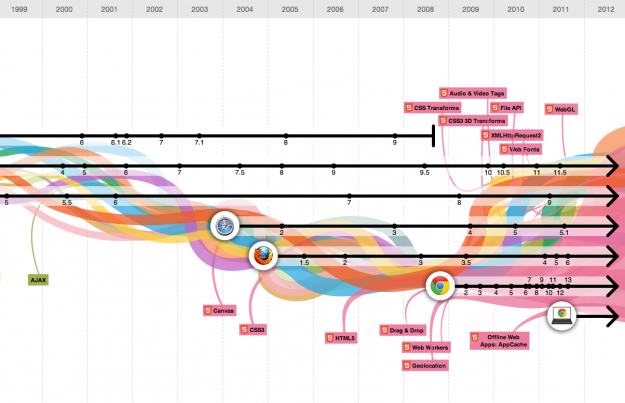 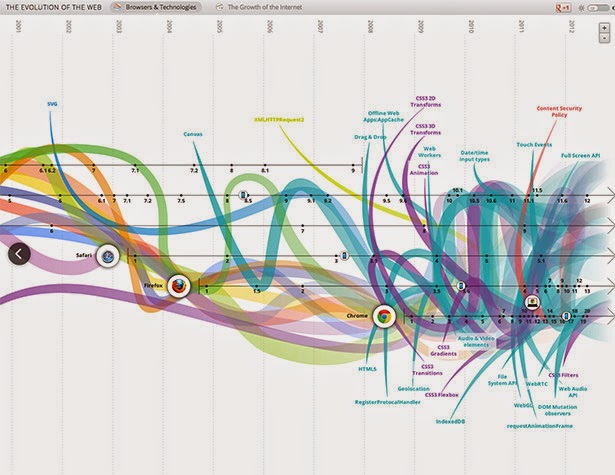