The evolutionary March of Progress in popular culture


I have commented before on fact that the general public associates an inappropriate "March of Progress" image with the concept of "evolution" (see Haeckel and the March of Progress, and especially Tattoo Monday VIII - the March of Progress). It therefore seems worthwhile to gather a few examples together in the one place. Most of these are abbreviated versions of the image in the book Early Man by Francis C. Howell (1965. Time-Life International, New York). There were originally 14 images (see the version here), but the modern versions have a half or fewer images. 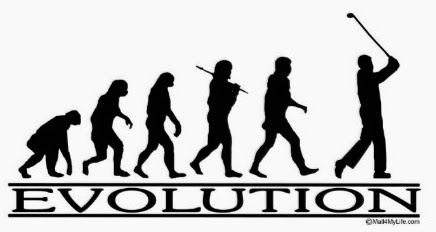 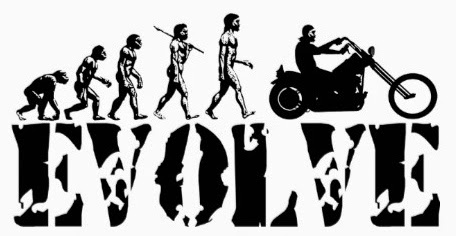 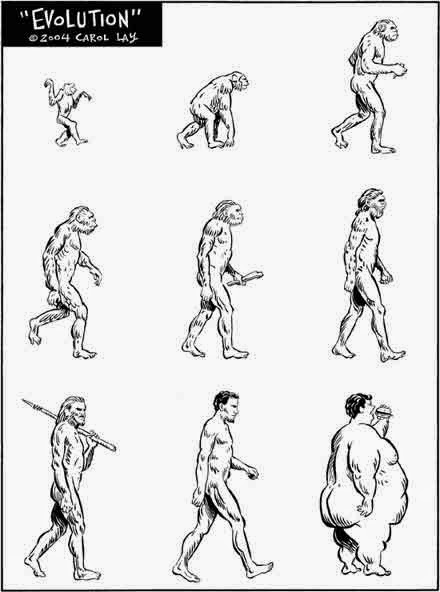 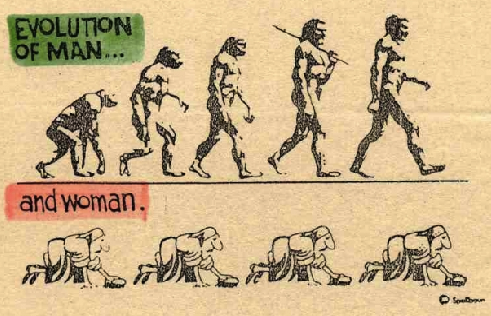