Which cars are good, really?


My wife and I recently bought a new old car (it is new for us, but it was 1 year old when we bought it). Being a scientist, part of the choosing procedure involved me trying to find out which cars in my price range might be recommended by their owners. There are several organizations who annually try to find out the same thing, and so I naturally had a look at some of their data. I thought that I might share some of the results with you. 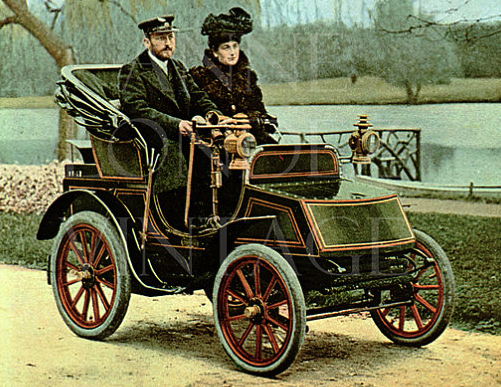 I live in Europe, and so the two data sources that were of most interest are the Vi Bilägare AutoIndex survey, in Sweden, and the Auto Express Driver Power Survey, in the United Kingdom. Every year, these surveys ask car owners how they have fared recently with their near-new cars (up to 5 years old). For the data analyzed here, we are concerned solely with the data aggregated by manufacturer (rather than for individual car models).

For the analysis, I have chosen the data for the years 2011-2013 inclusive, because they were available from both organizations, and I rescaled the numbers to the common range 0-100. Several car manufacturers could not be included because of missing data from some years: Alfa Romeo, Chevrolet, Jaguar, Land Rover, Porsche, and Smart. That still leaves 25 manufacturers in the dataset.

As usual, I used the manhattan distance and a neighbor-net network to produce the graph. Car manufacturers near each other in the network have similar scores across the two countries and three years, while manufacturers that are further apart are progressively more different from each other.

The average scores vary from 77-88, going from Fiat (at the bottom of the graph) to Lexus (at the top). There is general agreement between the two surveys and the three years, with some notable exceptions.

Nissan, Hyundai and Seat also score somewhat better in the U.K. than in Sweden, while BMW and Suzuki score better in Sweden; however, these patterns are not obvious in the network.

Not unexpectedly, you pay for what you get. The makers of the most expensive cars are all gathered at the top of the graph (from Volvo and Audi upwards). However, the position of Saab and Volkswagen may surprise some people. Sadly, both manufacturers have a current reputation for designing excellent cars but building rather poor ones.

Finally, our motor mechanic recommended that we buy a Ford rather than a Kia. Clearly, the car owners do not agree with his assessment. Sadly, the car we were replacing was a Peugeot, and we completely agree that it deserves its location in the graph.